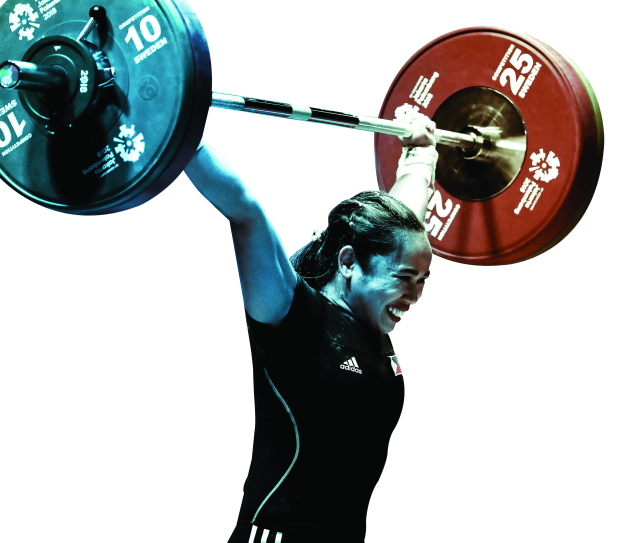 Anger is defined as a strong feeling of being upset or annoyed after something wrong or bad happened to someone.

For Hidilyn Diaz, resentment led her to a process that established her name as a legitimate Filipina weighlifting icon. 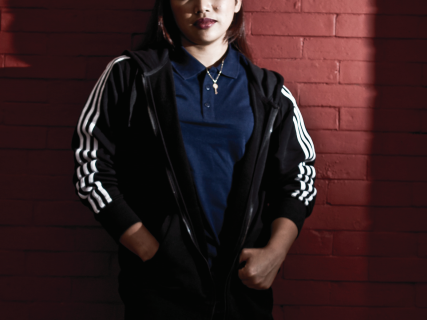 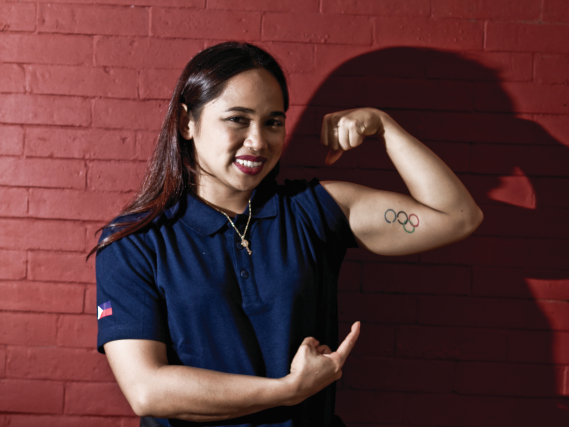 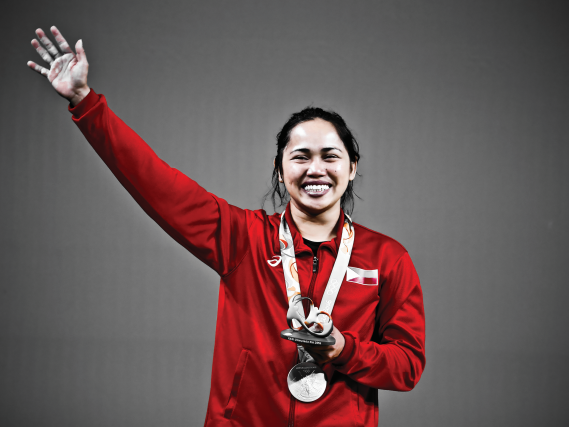 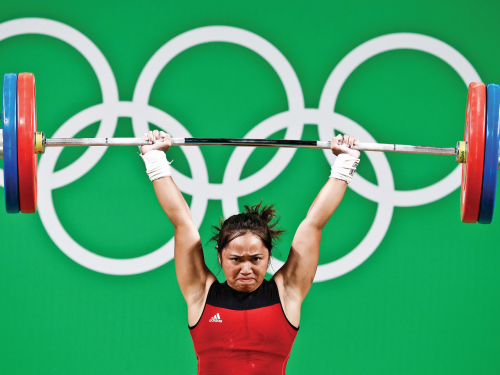 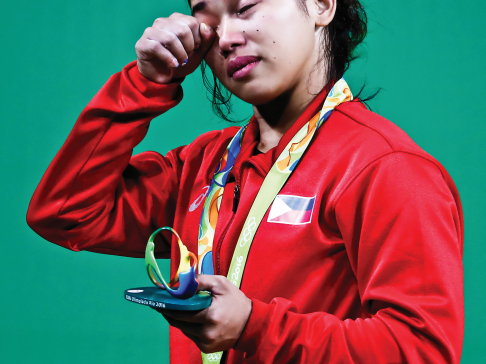 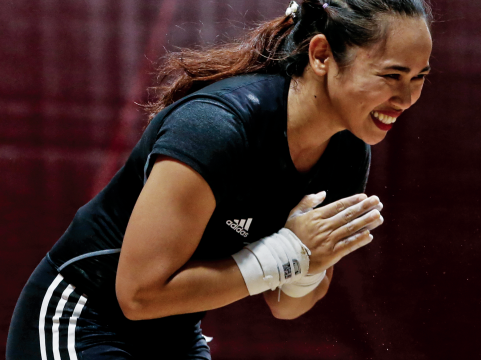 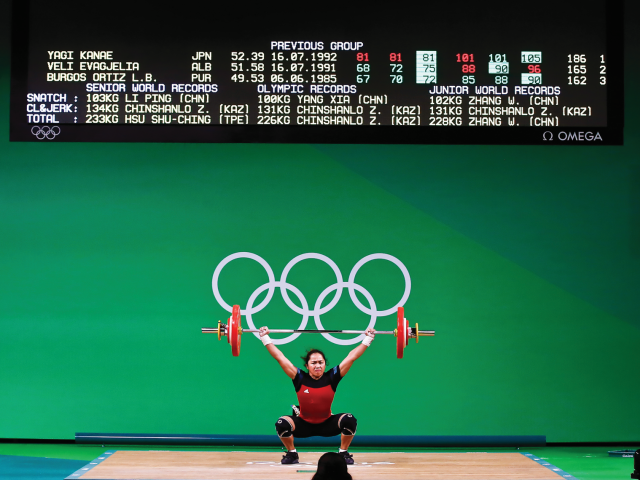 Less than a month before the opening of the 2014 Asian Games in Incheon, South Korea, Diaz was given a special tryout for her to make the country’s contingent to that year’s quadrennial event.

Then 23 years old, Diaz failed to make the grade as she was five kilos short of the 225kg qualifying lift mandated by the Philippine Olympic Committee (POC).

What made it baffling for Diaz was that despite being at her peak, coming off back-to-back Olympic stints and consecutive podium finishes the last three SEA Games events, she still needed to convince sports leaders that she deserves to compete in the 2014 Asiad.

Eventually, Diaz saw the brighter picture of her situation which happened while she was recovering from an injury.

Turned out, the anger Diaz felt enabled her to move beyond whatever prompted her to become furious about her 2014 experience.

Now being able to overcome the rage that initially filled her heart, Diaz went on to win her first international gold medal during the 2015 Asian Championship in Phuket, Thailand.

She then followed it up with a bronze finish in the tough world championship the same year in Houston, Texas.

Diaz finally entered public consciousness when she bagged the silver in the 2016 Rio Olympics becoming the first ever Filipina to win an Olympic medal apart from ending the country’s 20-year medal drought.

From competing in the tough -58kg class before 2014 to settling to the -53kg division, moving down in weight was not just a factor for Diaz to claim international recognition.

It was also a testament to the importance of having a methodical scheme when it comes to the training of an elite athlete which led Diaz to snatch her latest achievement, a gold medal in the recently-concluded 2018 Asian Games in Jakarta, Indonesia.

In Jakarta, the 27-year-old Zamboanga lass edged Kristina Shermetova of Turkmenistan in their head-to-head battle in the women’s 53kg division.

Diaz overtook Shermetova with a 115kg. effort in the clean and jerk and watched her rival bungle her own attempt at 116 kgs. She topped the event with a total lift of 207 kgs., just a kilogram heavier than Shermetova’s.

For now, Diaz is bent on improving her back-to-back bronze medal finishes in the world meet when she competes in the 2018 IWF World Weightlfting championship set on November 1-10 in Ashgabat, Turkmenistan.

As it is, Diaz’ Asiad success and her world tilt gig are all part of her preparation for her ultimate goal as she aims for that elusive gold in the 2020 Tokyo Olympic Games.

(Photos by Reuters and Noel Pabalate)