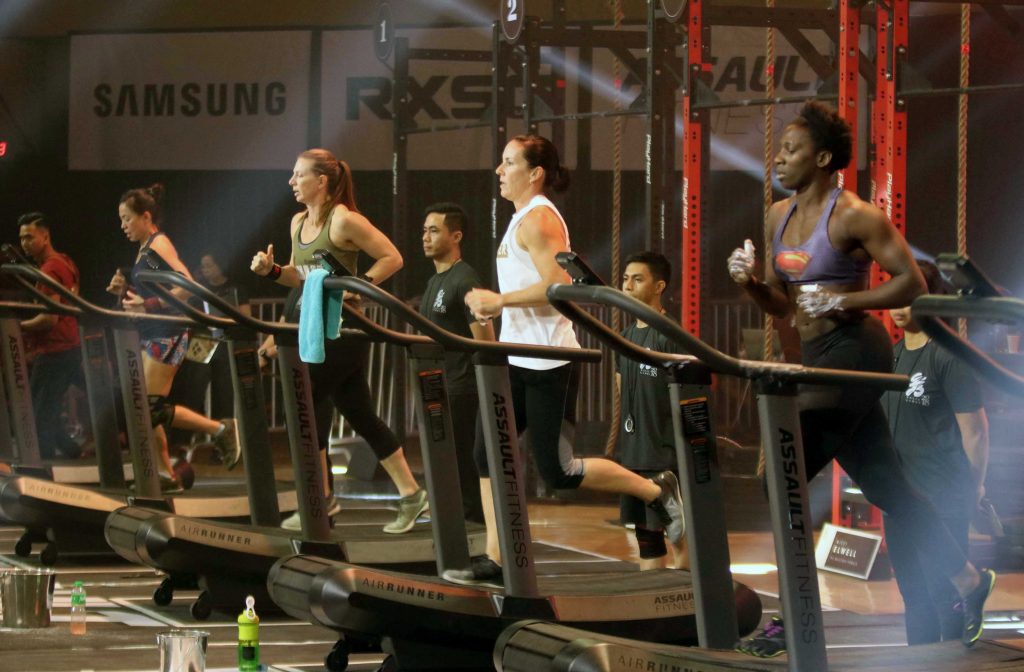 Crossfit is a fast-growing practice for people who want to stay fit and lead healthier lives. There are others who take it to another level, using competitions as a gauge to determine the results of their routines.

Locally, there are plenty who endure in such. However, the best way to measure one’s success is to compete with the top names, particularly in the international scene. Such is one of the goals behind the 2018 Kalis Games, an effort to bring out the best in the Filipino.

“If you look at Asian athletes, we are relatively new to the game. And that be the case, we are relatively weaker than our American, Australian, and European counterparts,” explained Sunny Conde, director of the Assault Fitness RX Smart Gear Kalis Games.

She goes on to explain that for local athletes to progress, it all starts by taking small steps.

“Like a baby, the first stage of growth is learning how to walk. With the type of caliber in this competition, the goal is to foster the growth and improvement of our athletes by slowly bringing them to a higher level, bridging the gap by working workouts designed by international people,” she said.

According to her, the workouts were designed by Sean Philips, a cross fit coach from Miami who is ironically a Filipino who was born in America.

“Sean Philip is one of the seminar staff of Crossfit headquarters. He designed heavy workouts that are challenging for youth athletes here and this is what we’re trying to do,” she explained.

Also, Conde explains the reason why the event was christened the Kalis Games.

“We are calling it the Kalis Games because the Kalis was the weapon of the Maharlika, the ancient warrior nobility in the Tagalog region. It was one of the most feared weapons in ancient Southeast Asia. It was huge and it was a weapon of choice for these noble warriors. This is not just empowerment, this is a statement for Asia and for the Philippines who want to raise the standard,” said Conde.

With the 2018 Kalis Games, Conde hopes that the competition raises the bar for Filipino athletes so that they can be at par with their international counterparts.

“The ultimate challenge is to raise the Filipino athlete, raise the Asian athlete so that we will be at par with the rest of the world. So this, for us, is one way of empowering the Filipino probably Asian and anyone really,” she ended.