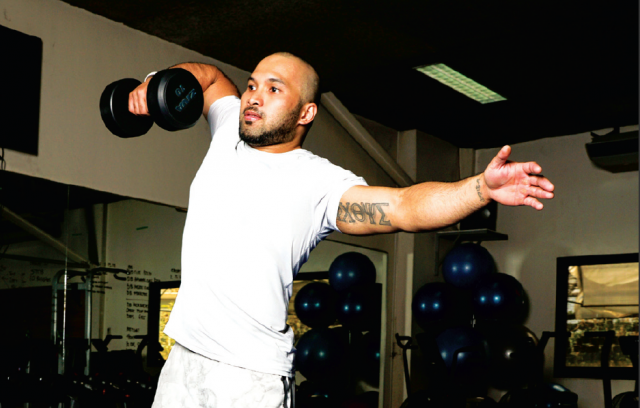 The CrossFit Open is a global test of fitness wherein athletes perform one workout a week at their respective gyms. They submit a score through CrossFit.com and the website ranks their scores against other athletes.

Hundreds of thousands of athletes around the world compete online to see where they stand. The Open usually runs from the end of February to the end of March.

This though will change in 2019 as there will be two CrossFit Opens running and a second one later in October.

Now that the 1st 2019 CrossFit Open is over, most of the CrossFit community is taking a well-deserved break from the five weeks of intense workouts that Dave Castro, Director of the CrossFit Games, has handed down. The few weeks that follow the Open is a period to reflect, to celebrate and to regroup. Celebrate personal records made and accomplished; and regroup and analyze weaknesses that the Open has exposed.

As a CrossFit coach, the weeks following the CrossFit Open is a chance to change things up and program movements that may not have been shown or used during the past five weeks.

Our workout for this issue is going to focus on three movements that were left out of the recent CrossFit Open. It will be a welcome change of pace, but still deliver a nice swift round-house kick to the lungs.

Your 400-meter run will take about two minutes by itself. In case you don’t have a treadmill, use a running app or a smart watch to determine the distance of your run.

The dumbbell snatches should alternate between left and right arm at every rep. Use only one dumbbell for this workout. The weight should be challenging, but at the same time, light enough for you to be able to perform 10-20 reps unbroken.

The dumbbell overhead squats will test your mobility, as most people struggle squatting low with an arm raised above their heads. For the last movement, the use of a skiErg is starting to become more popular in CrossFit and it’s a very impressive tool in taxing an athlete’s aerobic capacity. The four movements combined performed for 20 minutes will hit an athlete’s legs hard. Be smart and learn to move quickly, but at a relaxed pace.

An easy rookie mistake is to go full steam in the first round, only to burn out in the first 10 minutes of the workout. Your score for the workout will be the total number of rounds you completed under the time given. If your gym doesn’t have a skiErg, you can simply replace it with a rower.

Good luck with this workout, and don’t forget to stretch and warm up before you start; and mobilize properly after you’re done.