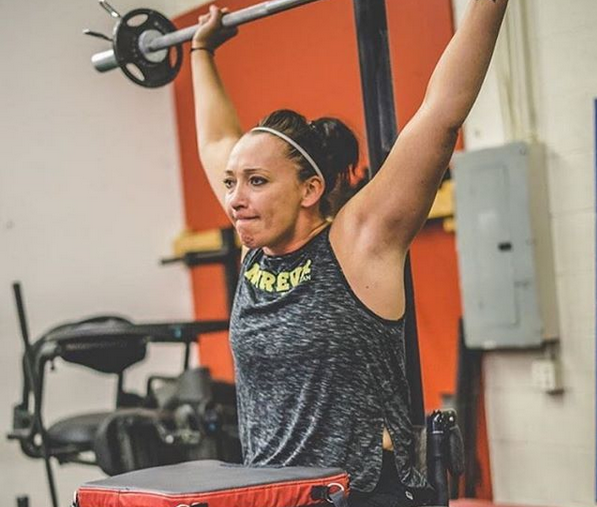 Throughout her life, bemedalled Olympic swimmer Amy Van Dyken has found a way to weather adversity. Paralyzed following a severe ATV accident back in 2014, the 46-year-old has found a new sport on a wheelchair. In fact, she recently came in second at the 2019 WheelWOD Open in Canada and finished second overall.

This made her the first American to accomplish such a feat. She was Swimming World’s American Swimmer of the Year in 1995 and 1996.

After that freak accident in 2014 where her spinal cord got severed, Van Dyken decided to shift to CrossFit, TMZ Sports reported. Much of this was attributed to her competitive nature, eventually making her one of the premier wheelchair athletes in the world.

In the same report, Van Dyken admitted that she wasn’t exactly in the best place emotionally following the 2014 mishap. But learning to do CrossFit from a wheelchair somehow gave her life back.

Van Dyken spends 2 to 4 hours in the gym at a time and reveals that the competitive fire in her continues to grow. And from the looks of it, the decorated Olympic swimmer has a new goal in mind –taking the top spot at the next WheelWOD Open.