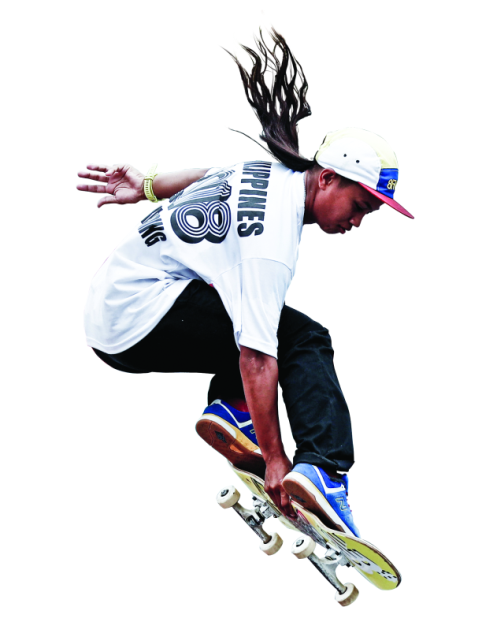 While skateboarding is seen by many as an extreme sport, it doesn’t need extreme preparations for one to become a great skateboarder.

Take for example the case of Margielyn Didal, the Cebuana skateboarder who accounted for one of the four gold medals that the country won in the 2018 Asian Games in Indonesia. 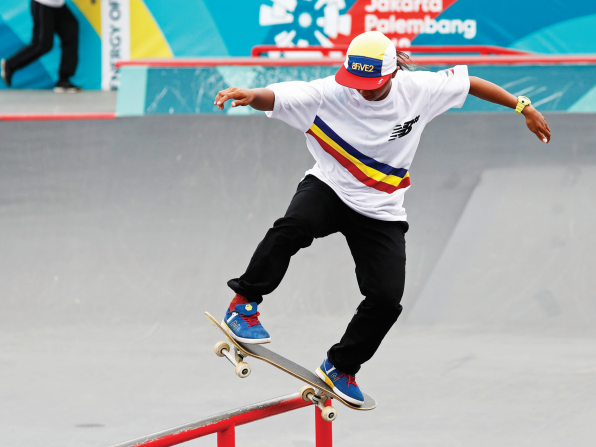 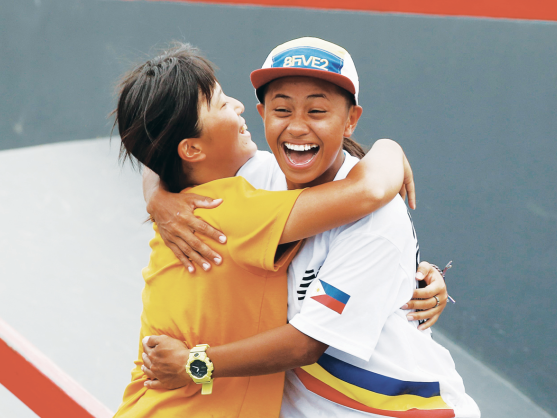 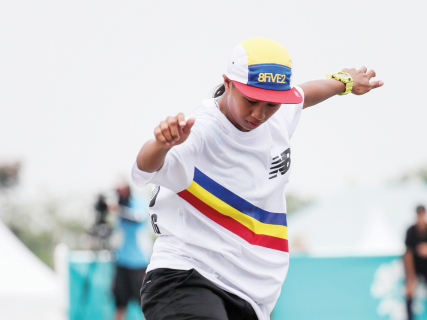 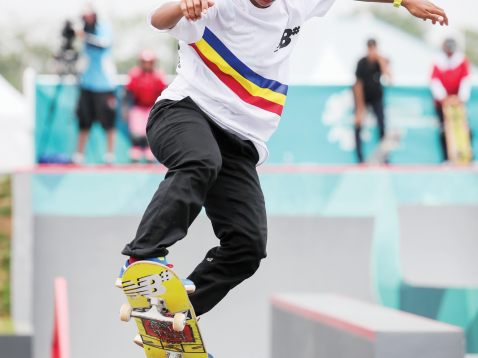 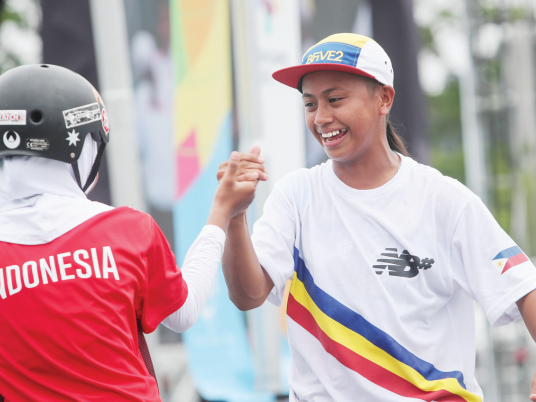 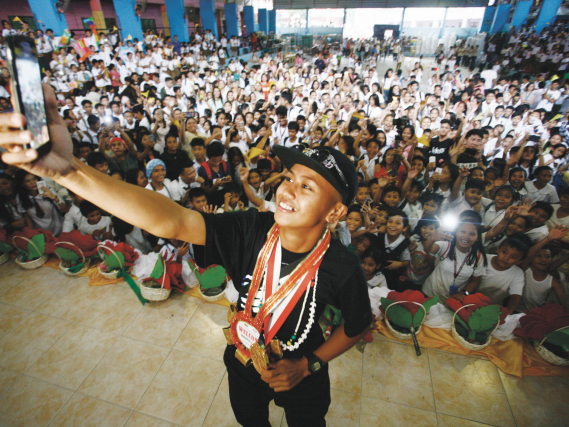 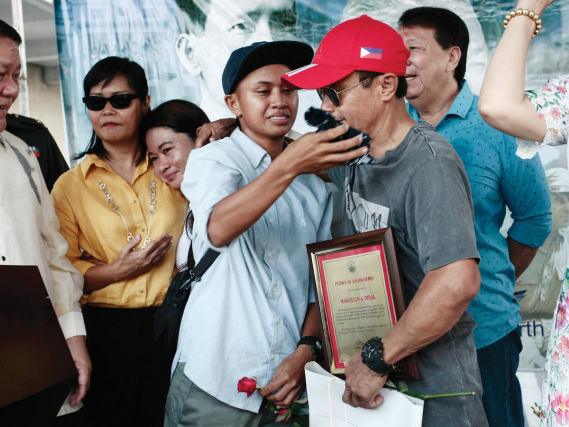 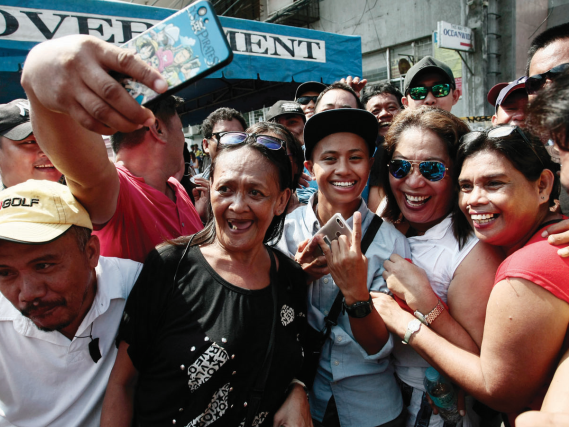 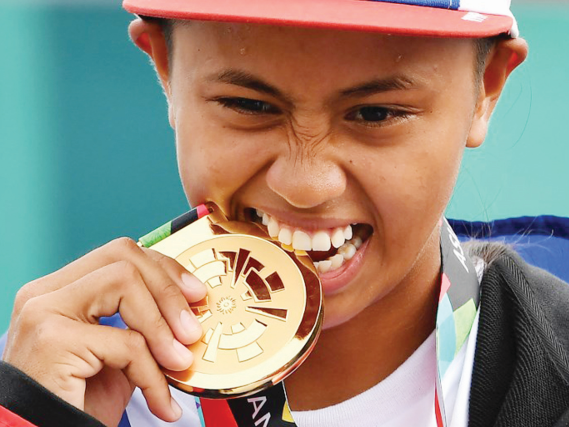 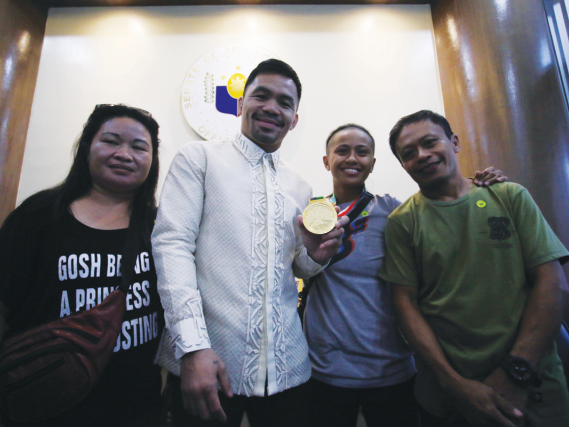 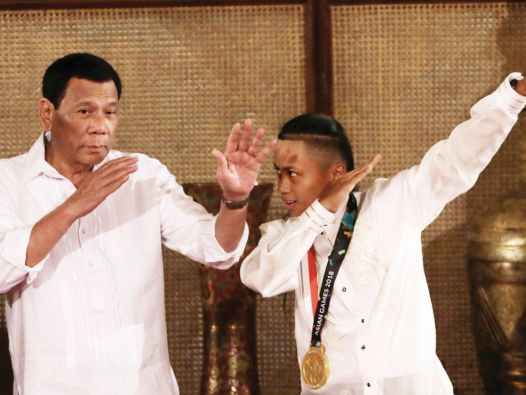 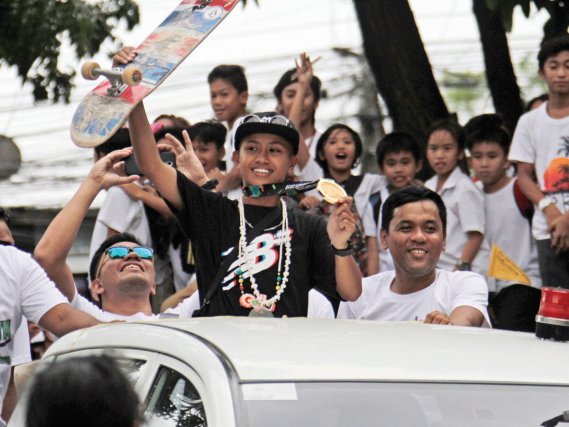 Didal is considered a self-taught skateboarder as she didn’t have the benefit of going through formal trainings before making it big in the sport. “It doesn’t need a certain training to learn the sport.

The days I spent practicing in the streets served as my trainings,” said the 19-year-old Didal, a native of Barangay Lahug, Cebu City.

Monty Mendigoria, president of the Skateboard Association of the Philippines Inc., agreed with Didal. “It’s not like some of the traditional sports wherein you need gym training.

There is no formal training or calisthenics in skateboarding. What the sport is giving is lifestyle. It has to be implanted in you,” said Mendigoria.

Skateboarding doesn’t even need a lot of coaching.

“You cannot dictate and be the person you want them to be. You just let them be,” Mendigoria said.

A regular visit to fitness centers to keep a skateboarder’s weight in check is not even necessary, Didal insisted.

“Weight is not a factor. There are good skateboarders who are twice bigger than me. It doesn’t really matter if you’re big or small,” said Didal. “What’s important is you have the passion. You have to enjoy what you are doing. In skateboarding, you will go through a lot but you just have to fight through it,” said Didal, who once suffered a fractured collar bone and a chipped tooth while practicing in the streets of Cebu City.

Mendigoria, however, clarified that although it is not totally necessary, it would be better if aspiring skateboarders will be given scientific training.

In fact, while she has already proven something in the sport, Didal will soon undergo a formal training to further hone her skills.

“Margielyn is set to have a proper training. Science will definitely be a big factor. It will help build endurance and mental toughness,” said Mendigoria.

Skateboarders have been urging authorities to build adequate facilities. But having the needed facility is not enough to produce top-caliber skateboarders like Didal.

“We don’t just rely on facility. What is needed is a good program and funding. We brought Margielyn to Street Leagues and X-games and it cost a lot of money,” shared Mendigoria.

“It was big a factor that I was able to train in the Unites States for two months and competed in Minneapolis and London before the Asian Games,” Didal said.

Didal hopes to create iconic impact when she aims for a stint in the 2020 Tokyo Olympics where she and her team are supremely confident about winning a medal in the quadrennial meet.