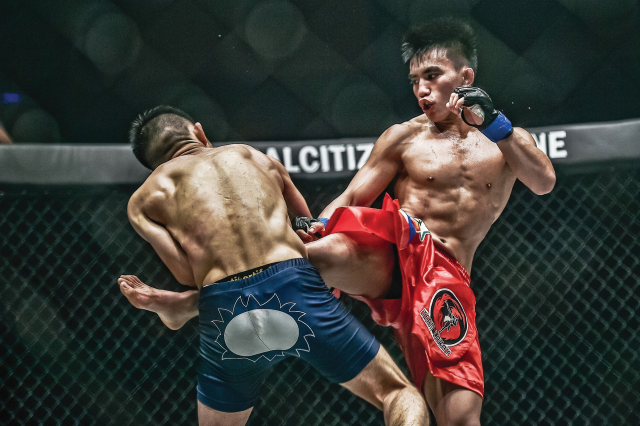 It was a night to remember for Filipino mixed martial artists Joshua “The Passion” Pacio and Danny “The King” Kingad at the Jakarta Convention Center in Indonesia as both came out victorious at ONE: Conquest of Heroes.

Of the two, it was a memorable one for the 22-year-old Pacio who was predominantly egged on by the Indonesian crowd. The native from La Trinidad Benguet won the ONE Strawweight title after earning a unanimous decision over Japanese adversary, Yoshitaka “Nobita” Naito. 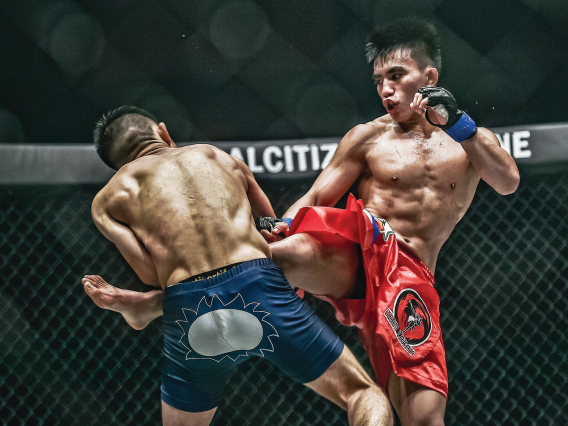 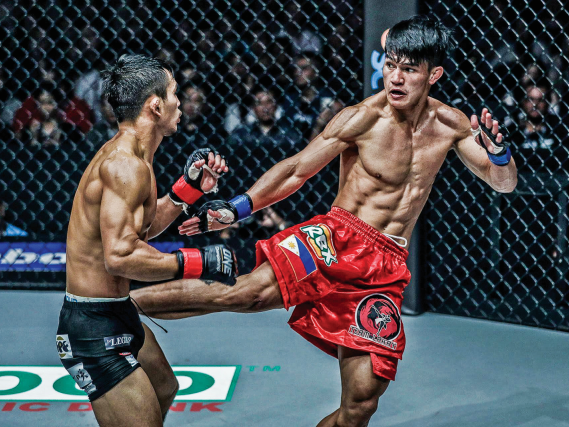 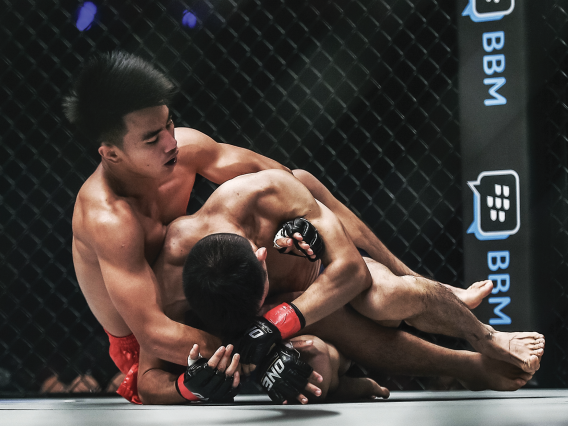 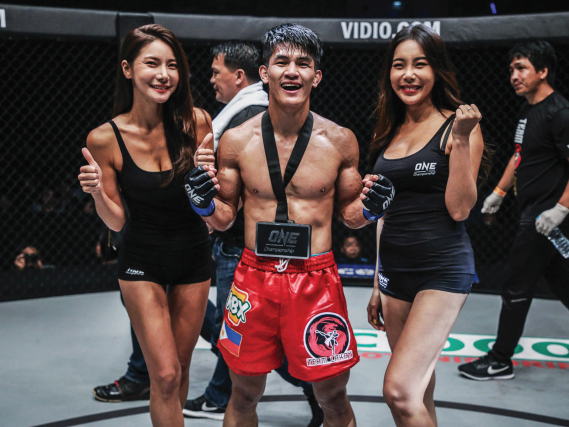 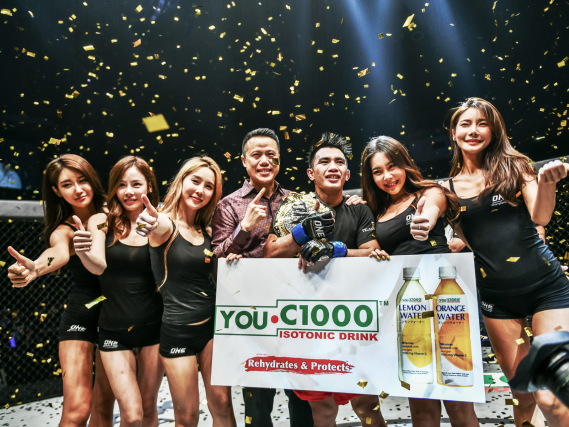 It was sweet payback for the Team Lakay fighter, redeeming his loss back in 2016 to the Japanese mixed martial artist. Aware that another mistake similar to that previous encounter would be costly, Pacio made sure this time with his superior strikes and solid takedowns, particularly the third round.

Naito, who was seemingly befuddled throughout the card, resorted to his wrestling in an effort to slow down the Filipino fighter. His ploy hardly created a dent on Pacio who came prepared with his solid grappling defense.

Though Pacio seemed to be in trouble at times, there was no denying that he was the superior fighter in this rematch. And it seemed that their three-point game plan worked.

He also credits Naito for his patience and power.

Will there be a rubber match?

Pacio’s a unanimous victory made him the latest Team Lakay member to hold a ONE FC title belt.

Pacio also admitted that he nearly came to tears after the fight. He also paid credit to God and to the people who believed and kept their faith.

“I’m speechless, but I want to thank the Lord Jesus Christ, and ONE Championship for the privilege and this unexplainable feeling,” Pacio said.

“I would like to thank my coach Mark Sangiao, who is here, and all our coaches, friends and sponsors. They had our back since day one. I tried to counter his (Naito’s) takedowns and grappling, but this guy is a legend. He was so tough,” he added.

It was also an emotional victory for Pacio who dedicated his win to the victims of the typhoon that hit Baguio City and the Cordilleras.

“Last week, typhoons struck Baguio City, Benguet, and the Cordilleras. A lot of places were hit hard. Many people died and some are still missing. This is for all of them. I know that the Cordilleras will come back and rise again soon as one.”

Also earning a win at the successful card was Danny “The King” Kingad who found himself in some trouble in the opening round but managed to turn things around.

Kingad got a bit of a surprise when he was told that he defeated a Jiujitsu blackbelter in Yakamatsu.

Despite knowing that Yakamatsu was a striker, Kingad chose to do the striking game against the Japanese. He revealed that he temporarily moved away from the game plan because he wanted to score a knockout.

“Sinubukan ko kasi gusto ibahin sana yung game plan. Gusto ko maka knockout kasi,” explained Kingad. Eventually, that hit in the first round knocked some sense into him and forced him to revert to the original game plan.

It was his third consecutive unanimous decision win for the Team Lakay fighter for 2018 after losing to Adriano Moraes in November 2017.

Pacio and Kingad are very close and the latter could not help share his joy on seeing his best friend become champion.

Asked on his next target, Kingad says that he is ready for anyone although there was one name that he spilled.

Akhmetov was also in action at ONE: Conquest of Heroes. The Brazilian fighter also came out victorious, hacking out a unanimous decision win over Ma Hao Bin of China.

(Photos by ONE Championship)