The future looks bright for Philippine weightlifting after a pair of young but elite athletes made waves in the recent 2018 Hidilyn Diaz Weightlifting Open Championships held recently at the Meralco fitness Center in Pasig City.

20-year-old Ellen Rose Perez, the champion of the 2017 Asian Senior Cup Weightlifting Championships held in Yanggu, South Korea, had a total lift of 155-kg in the 53-kg category and bested Singapore’s Sheryl Wei Foo at 146 and PEP lifter Marie Justine Talamayan with 115 for the gold in the 53kg category. 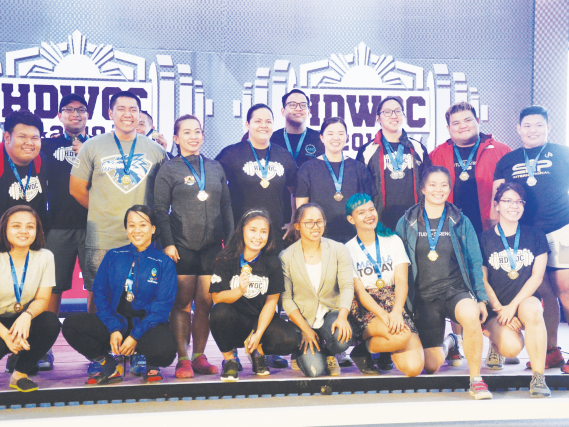 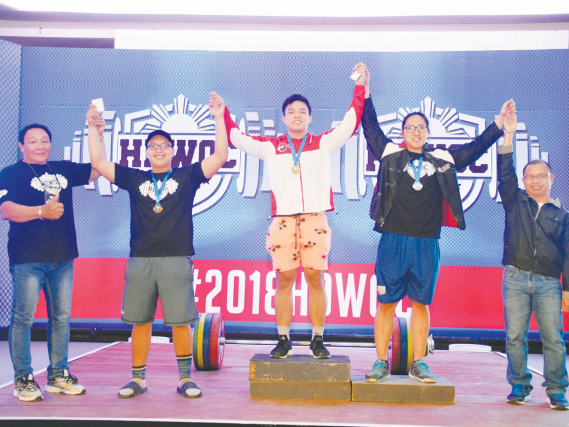 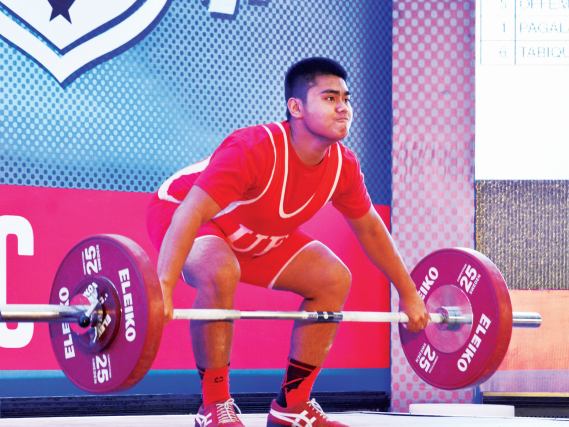 Meantime 19-year-old Elreen Ann Ando, a senior high school at the University of Cebu, lifted 90-kgs in snatch and raised 100-kgs in the clean and jerk to win the gold in the 63kg class as she beat Hong Kong’s Supawon Hui, who came in second at 137 and local bet Sonia Pascual had 123.

Both Ando and Perez are protégés of Diaz, a silver medal winner in the 2016 Rio Olympics who snatched the gold in the recent Asian Games in Jakarta, Indonesia.

Ando gained Diaz’ attention when, as a Grade student of the University of Cebu, the Cebuana lifter broke the Philippine Youth record.

Other winners in the second HDWOC event were Guam’s Jacinta Sumagaysay in the 58-kg, Zamboanga’s Mary Flor Diaz in the 48-kg and Margaret Colonia in the 79-kg, and Foo in the 75-kg in women’s category.

In men’s, Cebu’s John Ceniza ruled the 56-kg, Singapore’s Lewis Chua in 105-kg, Guam’s Raymond Santos in 69-kg, Joseph Mangulabnan of Davao City in the 77-kg, John Kevin Padullo of UE in 94-kg and Benjie Payay of Hungduan in 62-kg.