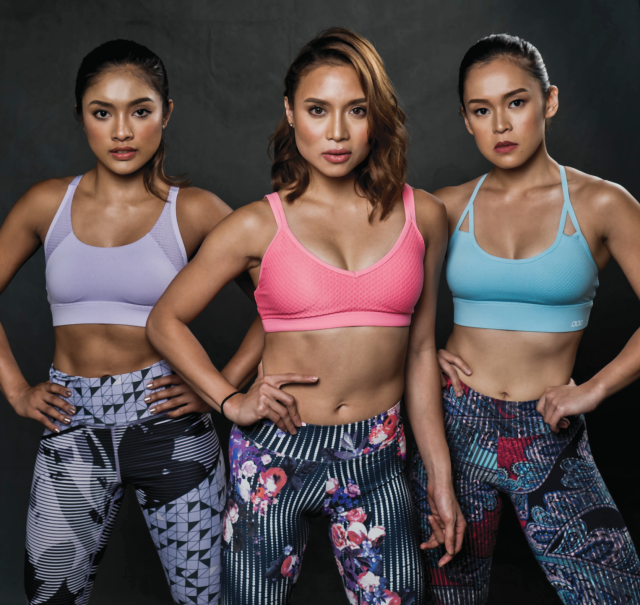 Live your life to the fullest is the best way to describe the initiative that FlexFit has in mind.

Kim Manginsay, Lexi Noval and Carla Piscoso are ready to lead the charge as they try to inspire other women to live life to the fullest, a real-life journey towards holistic fitness. 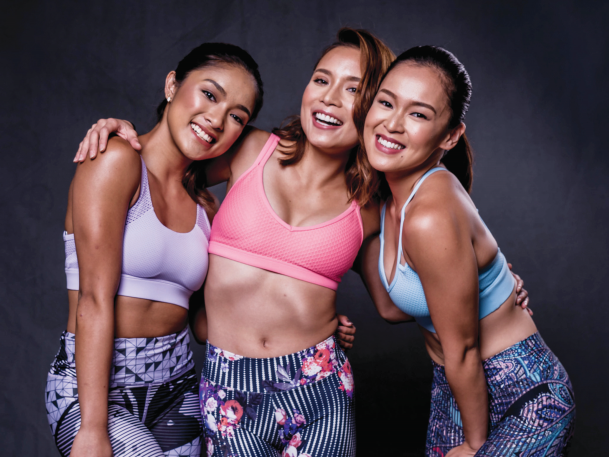 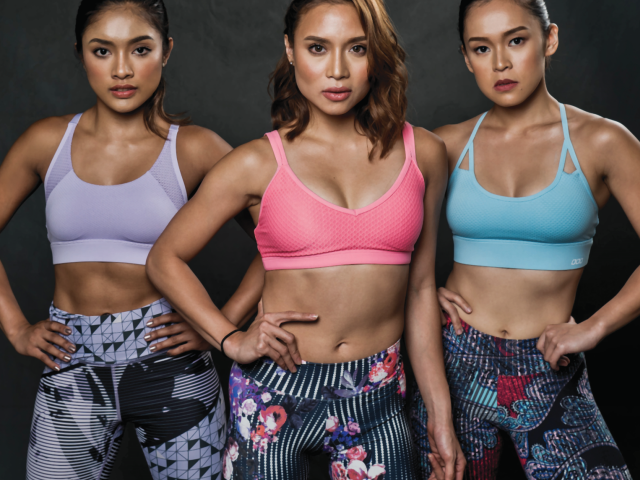 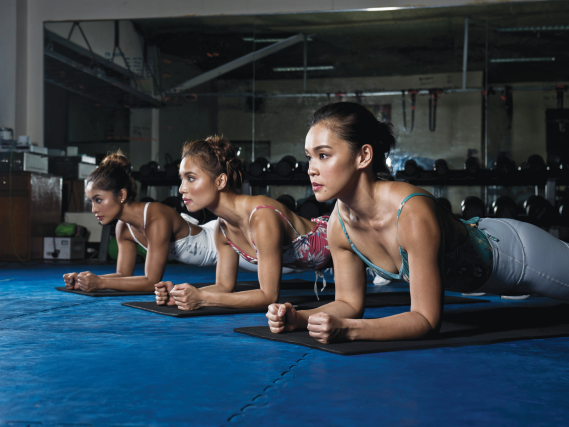 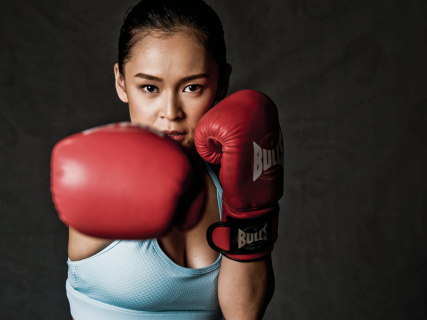 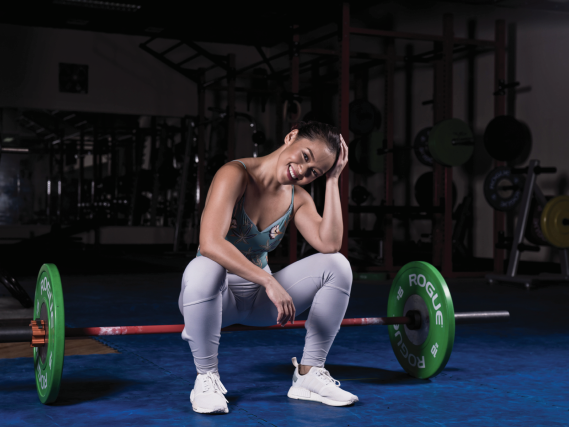 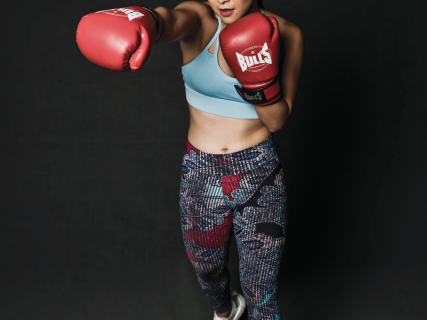 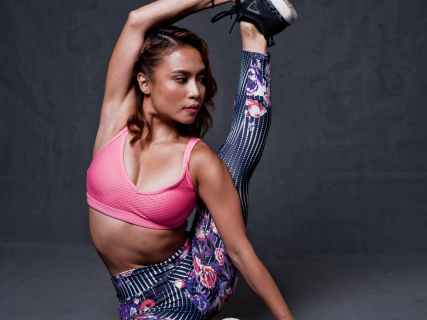 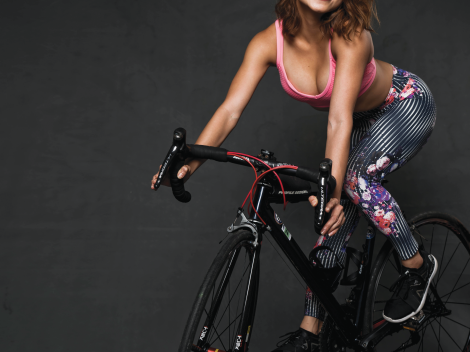 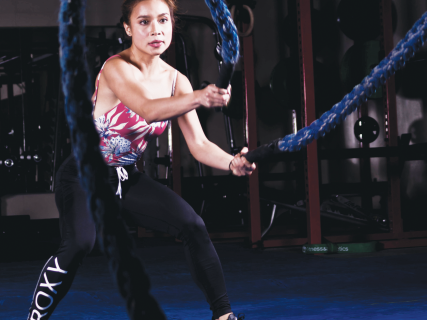 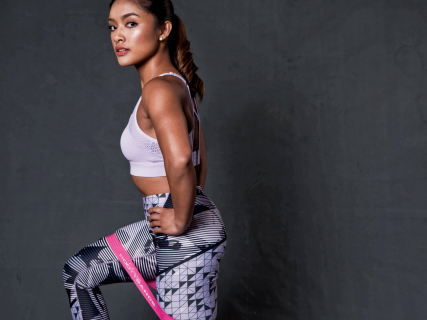 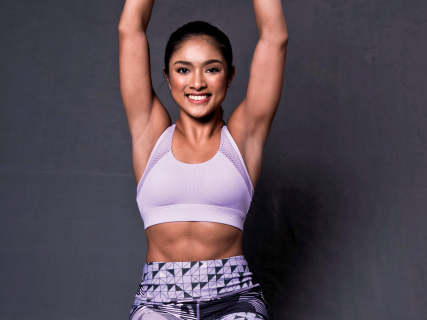 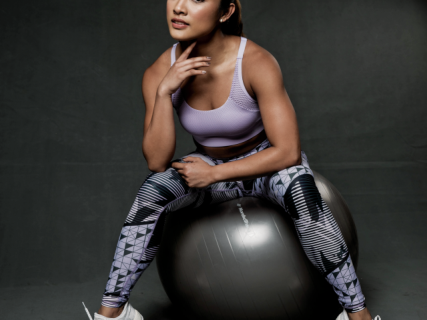 To the ordinary person, all these seem common. There are the usual daily workout routines, daily motivation and the nutrition plan that most would stumble upon as they venture out to achieve well-chiseled bodies.

So what makes the FlexSisters stand out?

Kim, Lexi, and Carla have been there and done that. They pride themselves on different journeys and have suffered their highs and lows. This covers both the mental and physical adventures the FlexSisters have endured in their lives.

And as fate would have it, the three have joined forces to inspire women to live healthy lives.

When being an entrepreneur is not enough
Kimmy is no stranger to full contact sports, most of which require an individual to be fit.

The proper diet and meals are important, a reason why she ventured out to offering a healthy food delivery business for people who want to follow a healthy lifestyle. And apparently, this is where the whole FlexFitness idea sunk in.

“So Carla and Lexi will be teaching the programs for fitness and I will be providing the healthy meal plan for them,” she adds.

More than just being a workout
Co-founder Lexi Noval prides herself with a colorful background that started out through dancing and then cheerleading.

From there, she ventured into indoor cycling that paved the way to her becoming a coach and ticket to the fitness circle.

With a busy childhood and current routine, the way Lexi is able to manage her time is astounding.

Growing up, she was able to come up with a regimen – something that others would need as far as squeezing in the time to work out and burn some calories.

For Lexi, her stint with the UP Pep Squad did a lot in molding her into the person she is today.

“I’ve always had a certain routine in my life. And then, knowing that everything has to be set, my time has to be managed and to figure out my priorities – which one I should start or focus on first. It helped me figure out where to focus on and stick with it,” Lexi narrated.

“Always try your best not to be mediocre. If you are focusing on something, do the best that you can,” she adds.

And how would she entice anyone to join FlexFit?

“FlexFit, at first glance, seems like a standard workout. But in reality, it isn’t. It’s a lifestyle choice. Here, we are not just giving a workout. Rather, this is something to create a discipline within you and create that time for yourself because you love yourself,” explained Lexi.

Another busybody in the group is 24-year-old Carla Piscoso. Similar to Kimmy and Lexi, she too had a busy past. That includes being a dancer, cheerleader, and a rock climber.

Her venture into these different activities would eventually reward her with medals and trophies until injury temporarily slowed her journey.

“I remember my first competition (rock climbing) where I won gold. It was heartbreaking because I got injured and I had to stop. It was another chapter where I thought I wouldn’t be able to do fitness anymore. But guess what, I’m doing fitness as a lifestyle and a job right now,” Carla said.

Carla revealed she suffered the injury during training. She was only 13 at the time and revealed that scoliosis ran in the family. It was one of the darkest moment of her life, dealing with a broken back with most putting her down.

A change in mindset for Carla helped her overcome this adversity. She never gave up and went through the motion of addressing her spine, something that helped her become stronger.

For Carla, FlexFit goes beyond chiseled and fit bodies.

“They say that strength comes in numbers. I would always tell all girls that we don’t just target the physical fitness aspect. We also target the mental aspect because how can you be happy with the perfect body if the mindset, emotional fitness isn’t right? You wouldn’t be happy,” Carla explained.

“Our objective is to empower and create best versions of ourselves by working out, spending time together or sharing stories,” she adds.

More than just a fitness routine, the FlexSisters (Kim, Lexi, and Carla) are on a mission to help women achieve good figures and proper mindsets.

They weathered adversity, a reason why they have gathered for a cause to empower and inspire women, transforming negative vibes and turning them into positive ones for healthier lives.