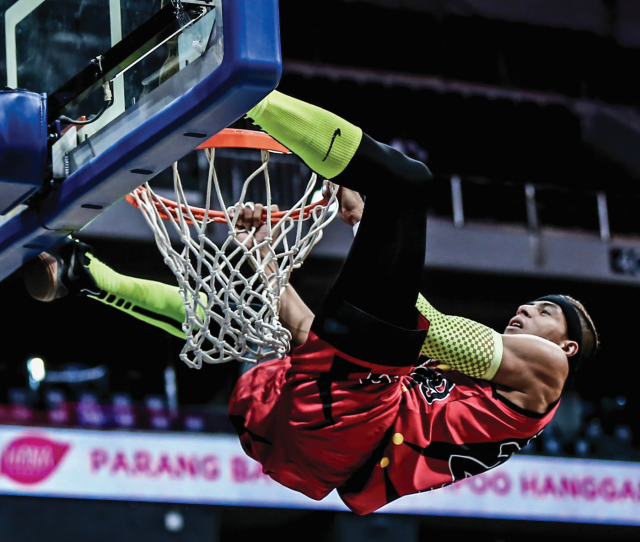 For a basketball player to gain success as a power forward, one should have enough height and heft as banging bodies inside the shaded lane is its basic task.

In the Philippine Basketball Association (PBA), the charismatic Alvin Patrimonio has been the barometer of that position ever since he entered the league in 1988. 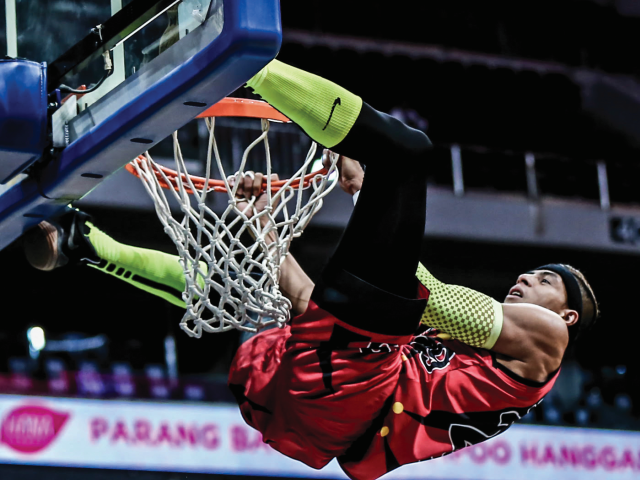 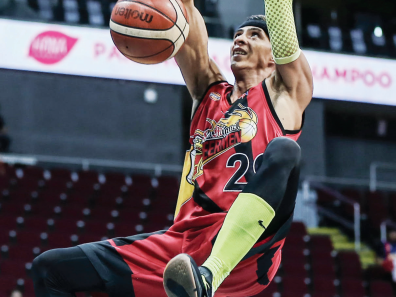 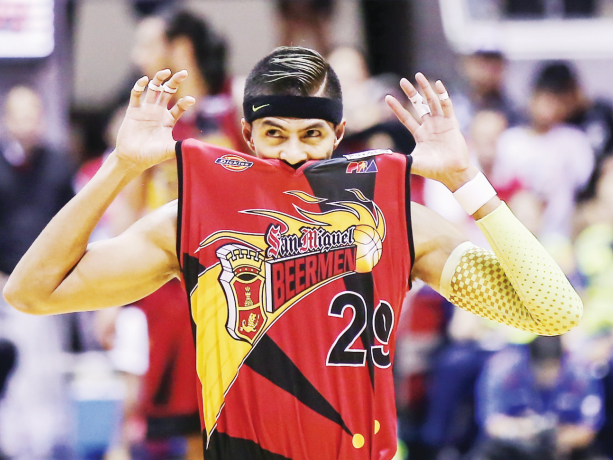 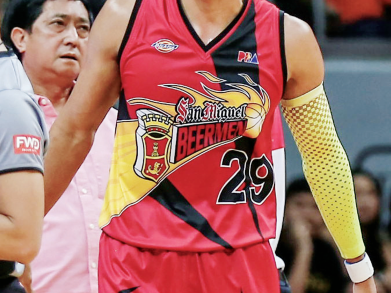 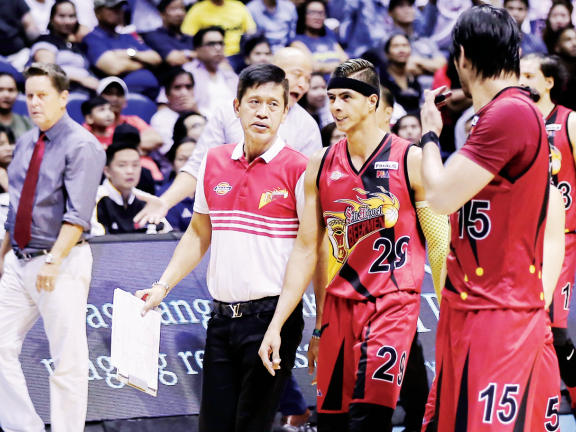 The 6-foot-3 Patrimonio, whose playing weight was listed at 210lbs, won four Most Valuable Player (MVP) awards and led the Purefoods franchise to six PBA crowns in his 16-year PBA career.

San Miguel’s Arwind Santos has long been vocal about wanting to play that position, noting that at 6-foot-4, he knows he has the needed height and court agility to play against best PFs Philippine basketball could offer.

It was indeed a sterling collegiate basketball career for Santos where he played for the Far Eastern University from 2002 to 2006.

As a King Tamaraw, Santos won the 2002 Rookie of the Year award, three regular Most Valuable Player (MVP) trophies and two Finals MVPs on his way to leading FEU to three UAAP crowns.

Because of those feats, it was no surprise that Santos has become one of two players whose jersey numbers were retired by FEU, the other being Johnny Abarrientos.

As soon as he entered the PBA as a second overall pick in 2006, Santos was expected to create an impact for the team that drafted him, the Air21 Express, then coached by Dolreich ‘Bo’ Perasol.

But with a playing weight of 170lbs and teaming up with known bruisers Homer Se, John Ferriols and siblings Ranidel and Yancy De Ocampo, Santos had to content himself with playing the regular forward position with the Express.

Santos did not disappoint during his rookie year despite not playing his usual position as he averaged 14.2 points, 8.3 rebounds and 1.2 blocks in 44 games. Santos however lost in the Rookie of the Year race to Fil-American Kelly Williams of Sta. Lucia who had slightly better numbers than the Pampanga dribbler.
When Air21 renamed its team to Burger King in 2008, the franchise tapped Yeng Guiao as its new head coach, a move that led to Santos finally play his most cherished positio

In his entire career, Santos has proven to be one of the most feared power forwards in the league despite his lean frame, proof of which is that he has maintained his numbers in terms of blocked shots as he never went below one block per game average per season.

For a while, Santos thought about adding some weight but his gut feel has always told him, speed and agility, more than heft, will give him the ability to shine as a power forward.

With this belief that would be hard to contest, Santos sees himself playing at an elite level even if he continues to play at age 40 which is three years from now.